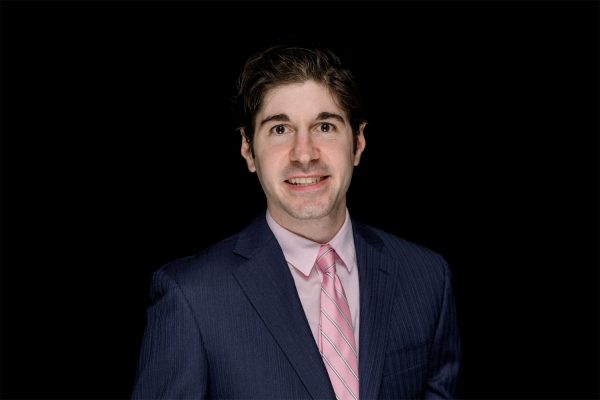 Sean William Kaloostian, MD is a Board Eligible Neurological Surgeon. He strives to provide excellent care to his patients to help restore their function and give them the best opportunity to live their life to the fullest.

Sean William Kaloostian, MD grew up in Los Angeles in a family of physicians. He attended Providence High School in Burbank after which he matriculated into the University of California, Riverside. He spent three years in college where he triple-majored in Biology, Psychology, and Sociology. In high school and college, he was involved in several community service and volunteer activities. He was eventually rewarded with the honor of being a Rhodes Scholar Finalist.

Following his undergraduate years, he was accepted into the UCR/UCLA Thomas Haider Program in Biomedical Sciences. Four years later, he graduated from UCLA Medical School with an interest in pursuing cranial and spinal surgery. He completed a one-year internship in general surgery at UCLA, after which he was accepted into UC Irvine for neurological surgery residency. His residency lasted 7 years and he served as Chief resident in his final year. During his medical school years and residency training, he published multiple articles and chapters in addition to writing a series of books with his brother, a neurosurgeon, and his sister, a geriatrician.

After graduating residency, he was hired to join the group at the Haider Spine Center to help perform complex cranial and spinal surgeries including the surgical treatment of hydrocephalus, brain and spine tumors, degenerative spine disease, and spinal deformity and scoliosis.

In his free time, Sean enjoys playing basketball, watching Atlanta Braves baseball, and spending time with his wife and family. His inspiration and motivation come from his mother, whose strength drives him every day.